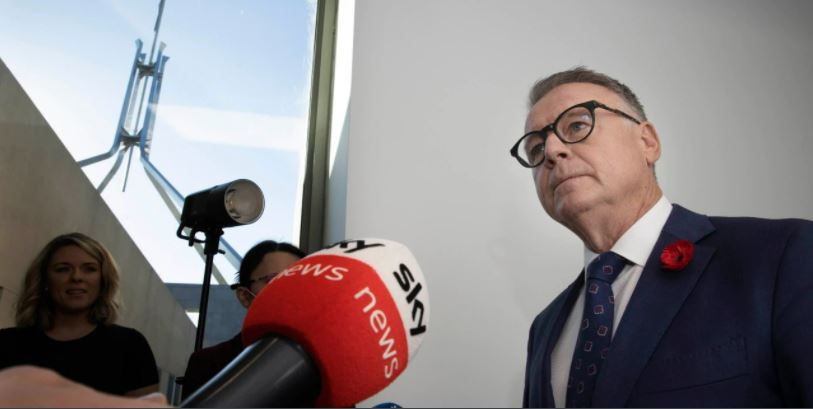 Labor's voice of reason bows out of Parliament

Labor's voice of reason bows out of Parliament

Labor’s lurch to the left had an obstacle removed today with the announcement of Hunter MP Joel Fitzgibbon’s retirement at the next Federal election.

One Nation leader Senator Pauline Hanson said Mr Fitzgibbon had been one of the few remaining voices of reason in the Australian Labor Party.

“Mr Fitzgibbon saw the writing on the wall at the last election when One Nation benefitted strongly from a massive swing against Labor in his coalmining seat of Hunter,” Senator Hanson said.

“It was a serious wake-up call that Labor’s coddling of the green left vote had alienated its traditional worker base and threatened coalmining jobs in the Hunter Valley. It’s to Mr Fitzgibbon’s credit that he didn’t ignore this wake-up call and sought to shift Labor back to the party which represented workers while promoting the Australian resources sector.

“Mr Fitzgibbon tried to warn Labor it was risk of splitting into two parties if it didn’t reduce the influence of left-wing activists and climate alarmists, and even quit the frontbench over disagreement with Labor’s climate zealots.

“His resignation removes an obstacle for those in Labor who want to sacrifice mining workers on the altar of climate change. Global warming ideology continues to wreak havoc in Australia’s major political parties, and has claimed the scalp of one of the few last voices of reason against it.

“Fortunately, the 40,000 people employed in Australia’s coal industry still have a voice of reason representing their interests in Parliament. One Nation will continue to fight for coal industry jobs against the global forces trying to close the industry down.

“One Nation will be announcing its candidate to contest Hunter at the next Federal election in the next 48 hours.”