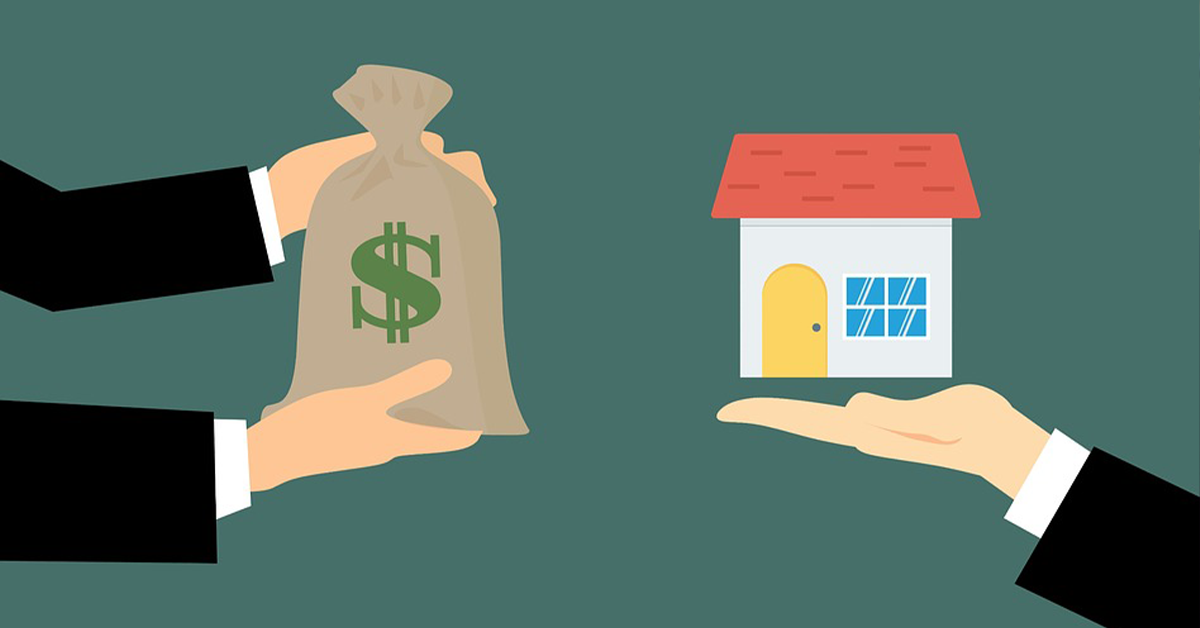 One Nation will fight to ban foreign ownership of residential property as part of a suite of measures to improve home affordability in South Australia.

"Property prices have been rising at a faster rate than incomes, leaving home ownership beyond the reach of first home buyers and single people, particularly older women," Ms Game said. "These high prices are placing pressure on people to borrow more, which leaves them highly indebted to lenders and exposed to global downturns.

"One Nation wants everyone who wants to own their own home to be able to do so. Home ownership increases personal freedom, creates communities and neighbourhoods, and provides stability for children and families.

"We will pursue a ban on foreign property ownership to increase the supply of homes for Australians. We'll also be seeking to reduce overseas migration into South Australia from the current average of about 12,000 per year to a few hundred. These measures will reduce housing demand and give Australians more opportunities to buy or rent property."

“One Nation will fight to remove stamp duty for first home buyers up to a value of $600,000 on both established and new homes," she said. "The current system only provides a $15,000 grant for new homes.

"We'll also work to remove stamp duty for people seeking to downsize, up to a value of $400,000. We aim to remove a significant barrier to people selling larger family homes which no longer suit them."