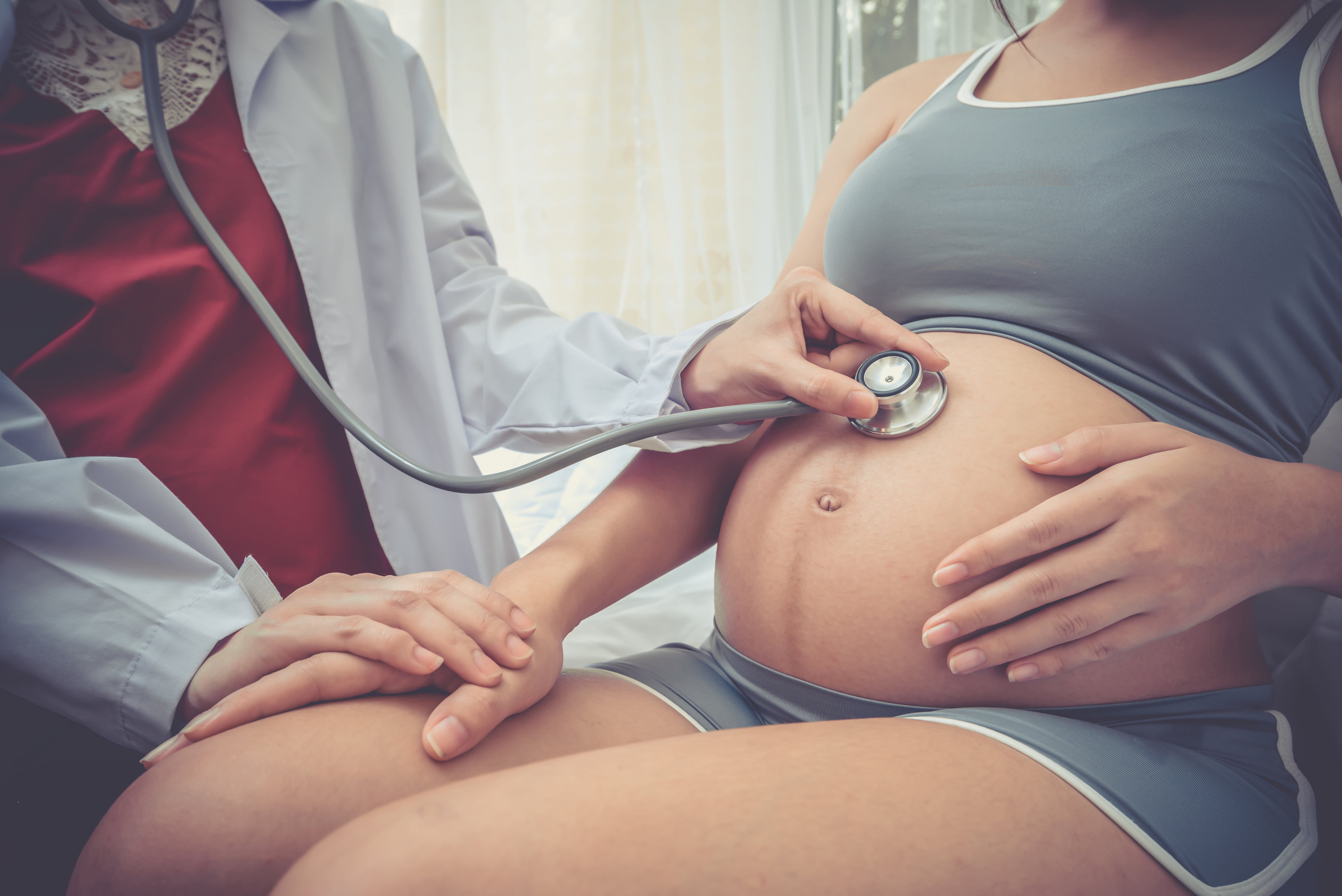 This Bill acknowledges the death of a baby, when that baby, while still in-utero, dies as a result of a prescribed criminal offence. Those offences include crimes such as:

At present, the loss of an in-utero baby due to a criminal act is legally recognised only as an injury to the mother. There is no validation for the profound loss and grief for the mother, father and extended family and friends. Similar laws have passed in NSW. I want to acknowledge Brodie Donegan for her tireless campaign; she lost her baby Zoe at 36 weeks gestation, after being struck by a drug affected driver in 2009.

I need your help to ensure this Bill passes the Upper House of the South Australian Parliament.

The humble Petition of the undersigned residents of South Australia respectfully sheweth:-

That the rights of families, who lose an unborn child due to criminal acts, be recognised and afforded justice under the South Australian legal system. Families deserve a separate Act to recognise the loss of a child, rather than discount that loss as an injury to the mother, as is the only current legal acknowledgement.

The death of an in-utero baby because of murder, drug affected driving, assault, rape, or other prescribed offence should be acknowledged as a crime in and of itself.

Your petitioners therefore request that your Honourable House will support the passage of The Honourable Sarah Game MLC’s Statutes Amendment (Loss of Fetus) Amendment Bill; enshrining the rights of families of unborn children who die in-utero as a result of a prescribed criminal act.