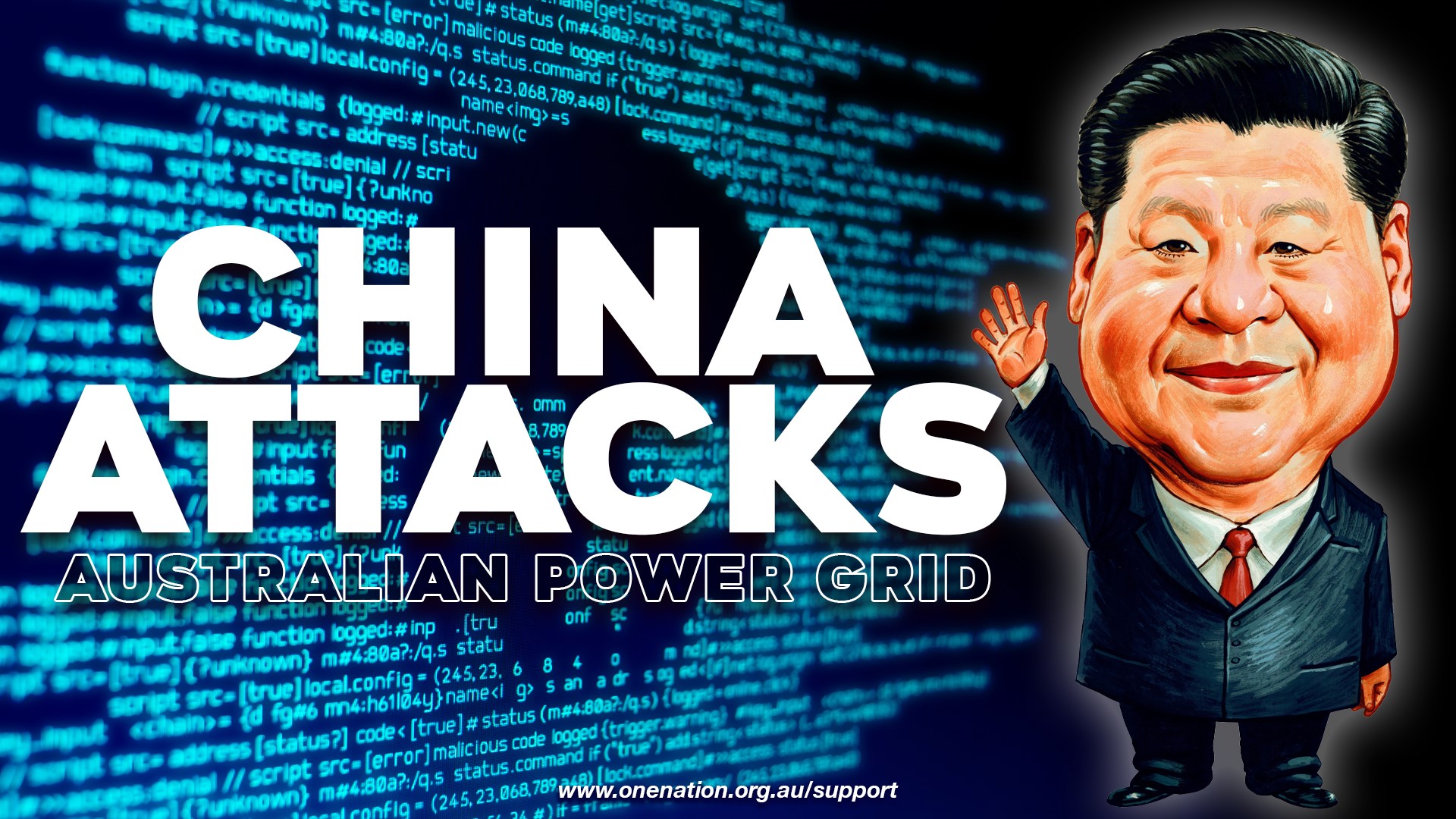 Not content with the damage caused by the coronavirus, it seems China has now turned to computer viruses in their continuing attempts to harm Australians.

"Chinese hackers came within minutes of shutting down a series of power stations capable of lighting three million homes in a sneak cyber attack of a sort experts warn are becoming increasingly common – and which could be used to limit Australia’s ability to respond to a military crisis in the future," writes James Morrow for the Daily Telegraph.

"On November 27, Queensland’s CS Energy was subjected to a sustained ransomware attack which sources familiar with the matter say was only stopped at the last minute before it had the potential to shut down the company’s two thermal coal plants.

"Had the attack been successful, it could have taken 3500 megawatts of power out of the grid – enough to power between 1.4 and three million homes – illustrating the devastating potential of cyber attacks to cripple the nation.

"While the company separated its corporate and operational systems before the hackers were able to affect power generation, sources familiar with the incident say the attackers were less than an hour away from being able to shut down the generators."

This continued hostility we see from China, directed towards the Australian people and our nation, must be taken seriously.

Had these attacks successfully shut down our power grid who know how much harm they could have caused. It is very possible in the chaos and confusion Australians could have been hurt or even have been killed.

Any politician or political party who continues to pander to the CCP and refuses to take seriously the very real threat they pose to the liberty and safety of the Australian people, does not have your best interests at heart.