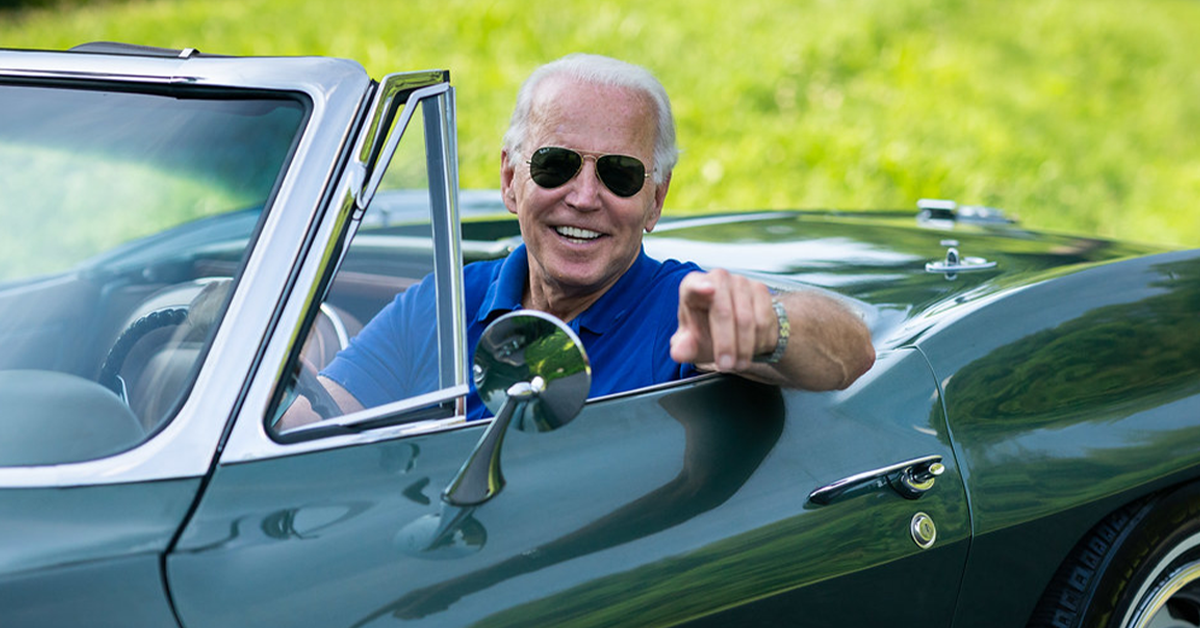 It is being reported that President Joe Biden has recently signed legislation that, "will mandate that automobile manufacturers build into every car what amounts to a 'vehicle kill switch'."

With Australia's car manufacturing industry gutted, we are reliant on imported vehicles, including vehicles imported from the USA.

This means in a few years many Australians could be driving American made cars kitted out with Joe Biden's mandated kill switches.

And while there might not be any laws to say these are required now, once there are cars on the road with inbuilt kill switches could you really trust any of the current premiers not to force their use?

For those of you thinking, there is no way this would ever happen in Australia, I politely ask you to reflect on the last two years of extreme overreach from our nation's premiers and the PM.

I think recent history has proven there isn't a line they won't cross or a freedom they won't seek to rip away.

With the digital age giving power-hungry politicians more and more control over every aspect of your life, who you vote for has never been more important.