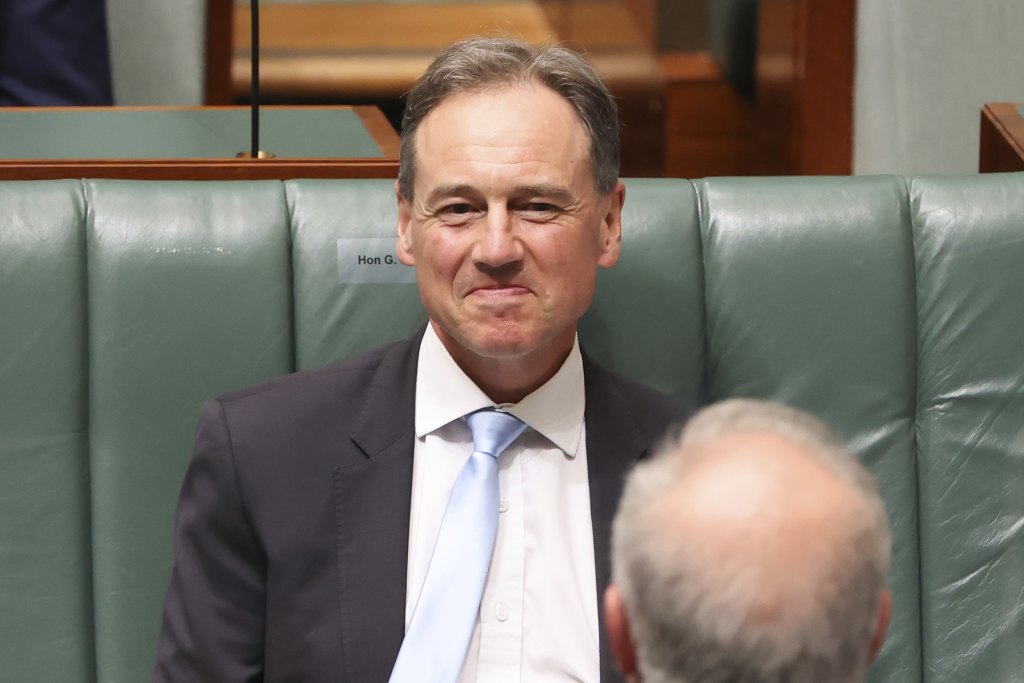 Before entering parliament Greg Hunt was Director of Strategy for the World Economic Forum, a role that helps explain some of what he did next.

As Prime Minister Tony Abbott’s Environment Minister, Greg Hunt squashed an investigation into the Bureau of Meteorology's tampering of temperature data. This was an investigation that Abbott wanted after it was demanded by scientists and by Liberal-National MPs like Christensen, Kelly, Bernardi. Serious issues involving the BOM's manipulation of data to fabricate warming where none existed had prompted this call to investigate which never got off the ground thanks to Greg. (Incidentally, Bernardi and Kelly left the LNP and Christensen is about to leave.)

Later, as Malcolm Turnbull’s Environment Minister in 2015, Hunt introduced and helped push through parliament a Liberal-National law laying the framework for a global carbon dioxide tax.

As Health Minister he presided over the repeated refusal to make medical cannabis available—a position that solely benefits Big-Pharma.

More recently, Greg presided over the introduction of COVID injections making huge profits for Big-Pharma, and was presumably in the loop driving the Morrison-Joyce government’s push to mandate vaccines guaranteeing a massive profits for those pharmaceutical companies that have secured contracts with Australia.

Greens, Labor, Liberal, Nationals all adopt policies adding hundreds of billions of dollars to families over the United Nation’s climate scam. With no empirical scientific evidence quantifying the effect of HUMAN carbon dioxide on climate.

In future elections vote for those who put Australia ahead of UN and WEF dictates.