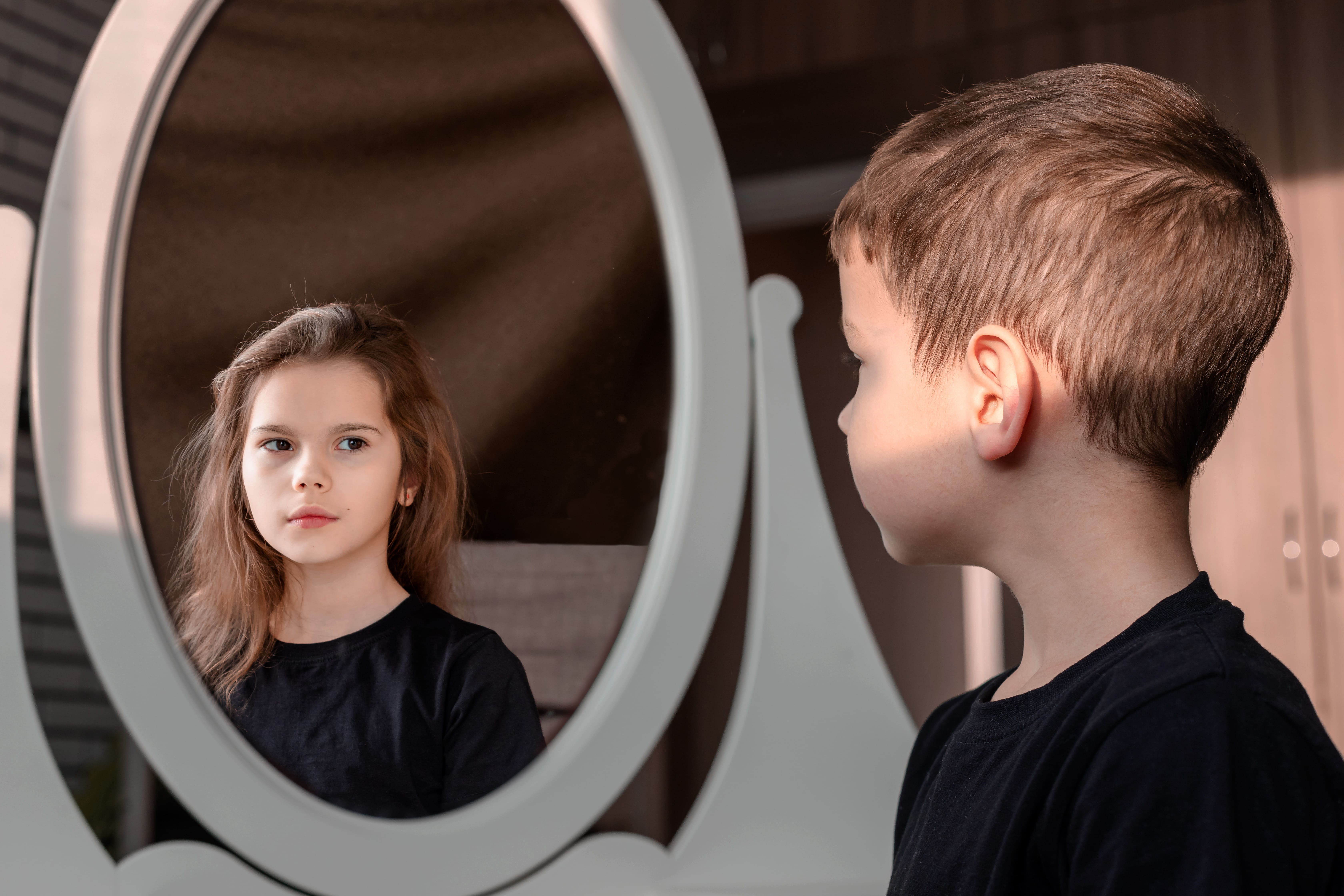 Labor and the Greens today combined with Labor-lite Liberals and ‘Doormat’ David Pocock to deny a Senate inquiry into the huge increase in Australian children being diagnosed with gender dysphoria and treated with puberty blockers and cross-sex hormones.

One Nation leader Senator Pauline Hanson said regardless of anyone’s position on gender dysphoria, it was essential to investigate the causes of a 10-fold increase over eight years in Australian children being treated for it.

“As the Daily Telegraph reported on the weekend, in 2021 there were more than 2000 adolescents being treated for gender dysphoria in Australian public clinics,” Senator Hanson said. “In 2014, the figure was just 211 young people.

“These are just the figures for public clinics – the report noted that many more adolescents are being treated for the condition by GPs and private clinics. The number of adolescents on puberty blockers – drugs which prevent the development of sexual characteristics during puberty – had risen from just five to 627 in the same period, while another 204 were on cross-sex hormone treatments, up from just 27 in 2014.

“If this was about almost any other condition, there would be a national outcry at such a huge increase. All I have asked is that we have an open and honest Senate inquiry into this issue, especially because of conclusive clinical evidence that puberty blockers and cross-sex hormone treatments cause long-term negative health impacts like reduced bone density, impaired fertility and impaired sexual function and libido.

“The evidence also indicates potentially negative impacts on brain development and possibly increased risks of hypertension, cardiovascular disease, obesity, high cholesterol and type-2 diabetes. It’s only logical to examine what is driving the sharp rise in gender dysphoria diagnoses and treatments over such a short time. We should all be united in seeking the best possible health outcomes for young Australians, and we should all pay close attention to the mental health experts raising the alarm and calling for an inquiry.

“A court in the United Kingdom recently found that children aged 16 or under are not equipped to make the life-changing decision to receive these treatments, yet parents in Australia often have no say over these treatments being administered to their children.

“I recently met with some parents whose families are being torn apart over this issue and whose children are being treated without their consent. These children are really struggling with the life-long implications of these treatments. Contrary to the claims of many proponents about puberty-blocking and cross-sex hormone treatments, there is clear clinical evidence the effects of these treatments are not fully reversable.

“There is also strong concern among mental health experts about the influence of gender ideology, amplified by social media and manifested in the so-called ‘affirmation approach’, on young people facing these issues.

“The court decision in the UK was critical of a prominent gender clinic funded by the National Health Services taking this approach, and the terrible impact this has had on children treated there. The clinic in question is being closed as a result.

“This should ring loud alarm bells in Australia – if the rapid increase in gender dysphoria diagnoses and treatments among adolescents is being driven by an ideology which denies biological reality, then we need to act before it causes more irreparable harm to Australian children. We need to get to the bottom of these causes, but it appears Labor, the Greens and senators Pocock, Simon Birmingham, Andrew Bragg, Marise Payne and Dean Smith prefer ideology over better health outcomes for Australian kids.”