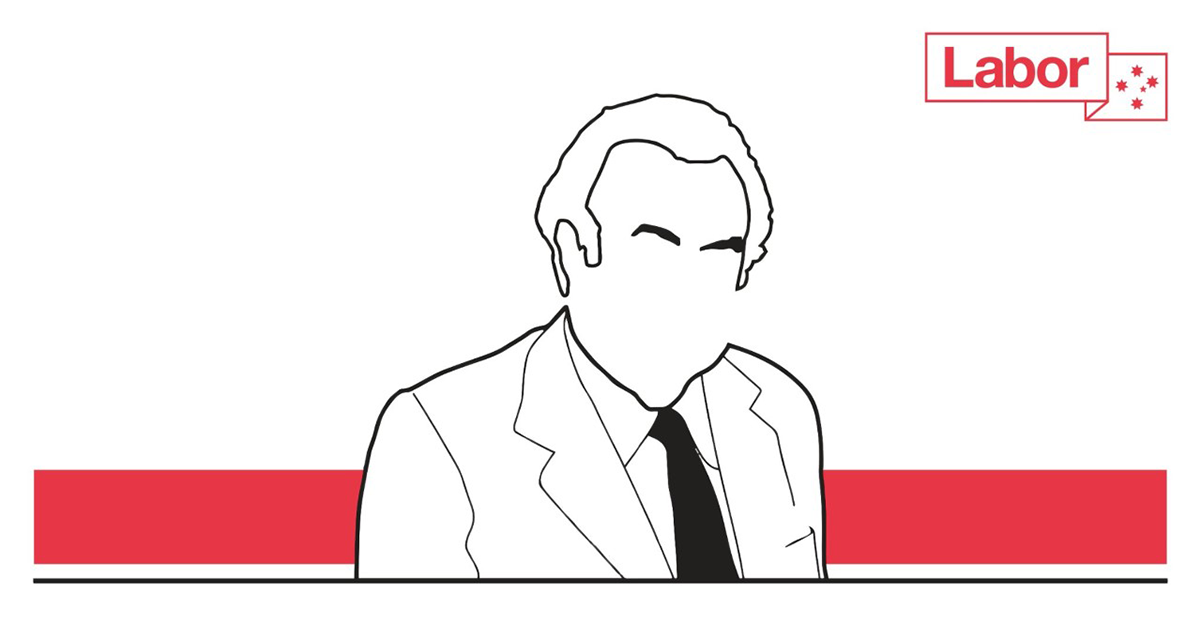 Many of you will be aware of the dangers Australia faces if Scott Morrison's Liberal/National Coalition or Anthony Albanese's Labor party is given the chance to sign the World Health Organisation's pandemic treaty next week.

However, many of you may not be aware that the history of Liberal and Labor Governments selling out Australian interests to foreign powers and unaccountable globalist organisations goes back many decades.
Whether it's the Lima Agreement, the Agenda 21 plan, the Paris Climate Deal, or countless other terrible deals both the Liberal and Labor parties are guilty of signing away our sovereignty and selling Australians out to foreign interests.

Australians do not want their government to sign them up to the policies of the World Health Organisation, the United Nations, the World Economic Forum or any other international organisation because these groups have proven they do not have Australia's best interests at heart.

Don't give the Liberals or Labor another chance to betray the people of Australia.

This Saturday vote for a party that put Australia and Australians first, vote One Nation and #StopTheTreaty!