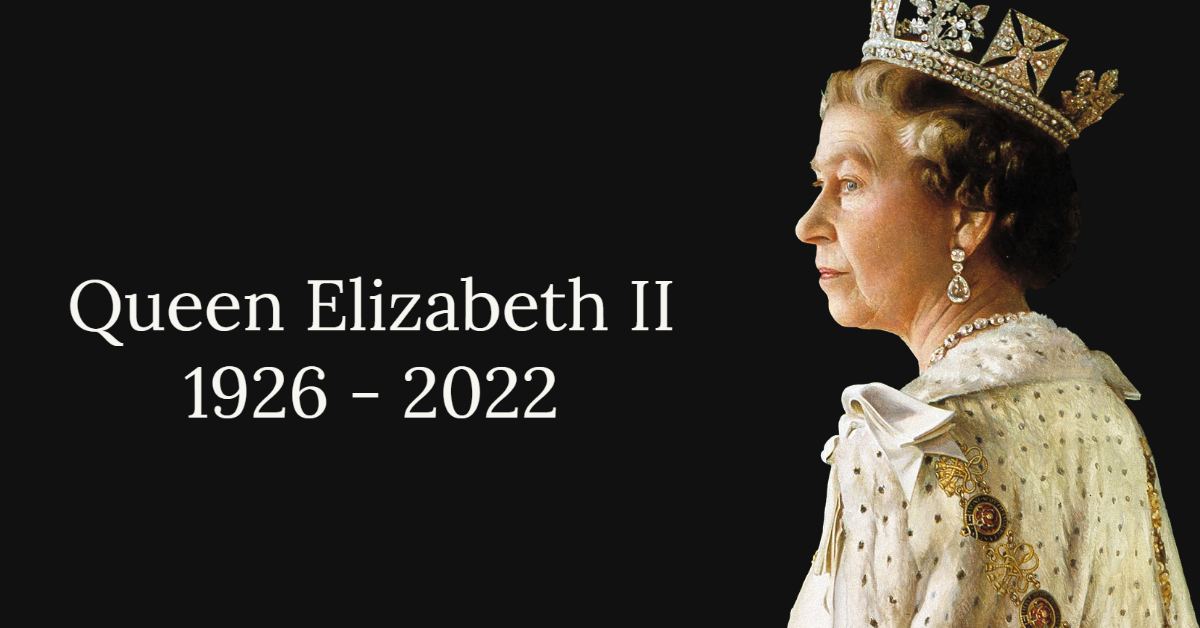 Buckingham Palace released a statement confirming the Queen has passed away at her Balmoral estate in the Scottish Highlands.

Senator Pauline Hanson, One Nation Leader said, "A truly incredible lady, one who leaves behind a legacy like no other, it will take the world a while to process what we have lost."

As head of state for the United Kingdom, Canada, Australia and New Zealand, her 70-year reign spanned more than a dozen U.S. presidents and nine popes.

Leaving behind a truly impressive legacy, Queen Elizabeth's passing at 96 years of age, was "peaceful" according to the statement issued announcing her death. Crowds have gathered at Buckingham Palace this morning where thousands show their respects.

Charles, who will be known as King Charles III, issued a statement saying the death of his "beloved mother" was a "moment of the greatest sadness for me and all members of my family".