The Senate has passed a One Nation motion establishing an inquiry into Project Iron Boomerang, an ambitious nation building proposal to link Queensland’s coal and Western Australia’s iron ore fields by rail line.

“Australia ships billions of tonnes of commodities overseas to places like China who use it to make steel which Australia buys back from them. Combining our natural resources for value-add manufacturing to make steel here in Australia is a no-brainer.”

“The business case shows a potential benefit to the economy of hundreds of billions of dollars, including $200 billion in annual steel production.”

“This inquiry will enable us to test the promising business case and assess whether Infrastructure Australia should consider Iron Boomerang a High Priority Infrastructure project.”

“The Senate is to be congratulated for passing this One Nation motion so the investigation of this project can begin. The potential benefits cannot be ignored and must be assessed.” 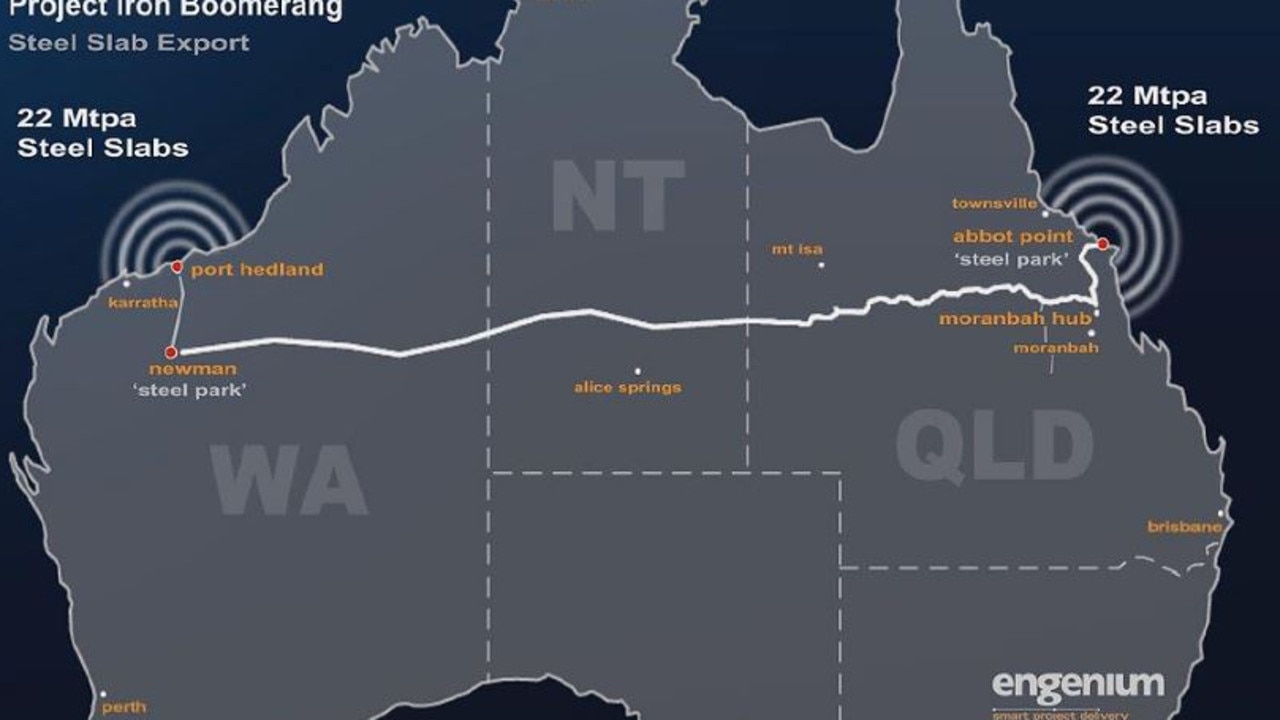